Feel Something Foundation (FSF) was founded in 2019 by musician, actor, and activist Adam Lambert after traveling the world globally and having the opportunity to hear the stories of lesbian, gay, bisexual, transgender, and queer (LGBTQ) people all over the world and seeing firsthand the diﬃculties these communities are facing. A member of the LGBTQ community himself, Adam wrote and recorded the song Feel Something to highlight his frustrations with the treatment of LGBTQ people around the world and his desire to feel something – if not society’s love for his community, something at all that was positive, inclusive, and inspired action. After reaching a certain a level of success, Adam knew he had the means and the influence to develop that feeling for all members of his community himself and decided to institutionalize his activism and philanthropy by creating the Feel Something Foundation.

Our mission is to support LGBTQ organizations that are moving the needle for the communities they serve and are focused on building a fully inclusive society where LGBTQ people of all ages and backgrounds enjoy full human rights and are supported through the myriad of issues that disproportionately aﬀect them.

Our vision is a world where LGBTQ people enjoy full human rights and “coming out” is no longer a term used to define someone who is simply being themselves.

Awareness & Fundraising: FSF will build its revenue through the personal charitable contributions of its founder, its directors, and with public funds raised through fundraising and awareness campaigns, events, and initiatives.

Charities & Organizational Support: The Feel Something Foundation will choose charities annually to support. Charities will be chosen by the Directors of the foundation and the scope of partnerships for awareness and funding initiatives will vary based on the following factors:

Types of charities FSF will support will vary each year and will change at the discretion of the Directors. Charities can be focused on support of LGBTQ communities both domestically and abroad in order to have global impact. In the early stages of FSF, Directors will have the sole discretion of choosing charity partners based on a list developed by the FSF Chair. They include organizations who have a mission or project directly focused on impacting the LGBTQ youth community in any following areas: 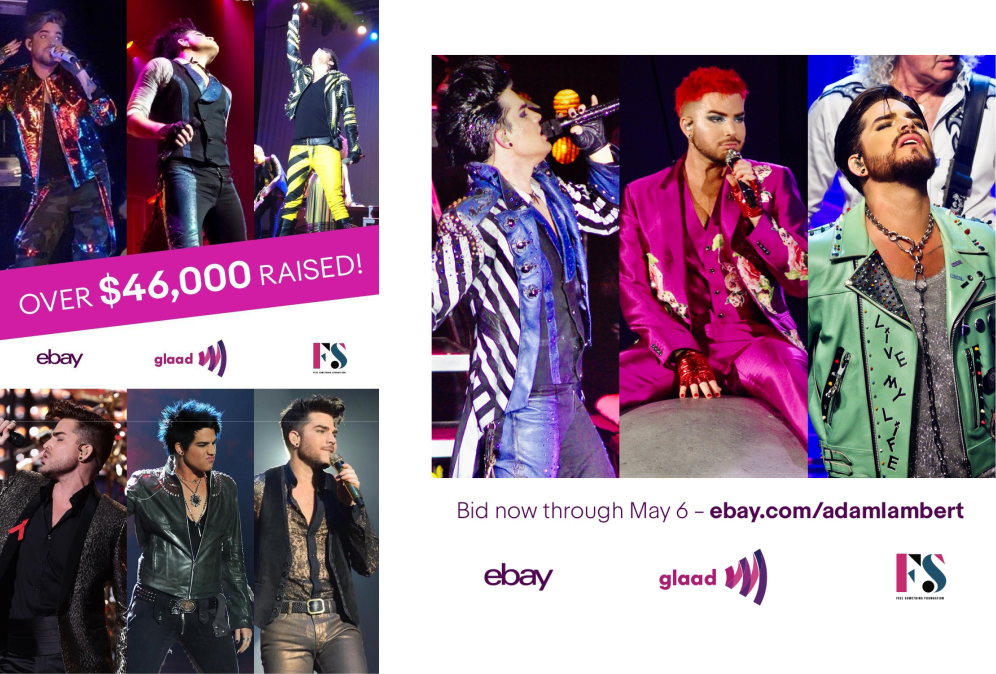 Feel Something Foundation In Partnership With GLAAD Present 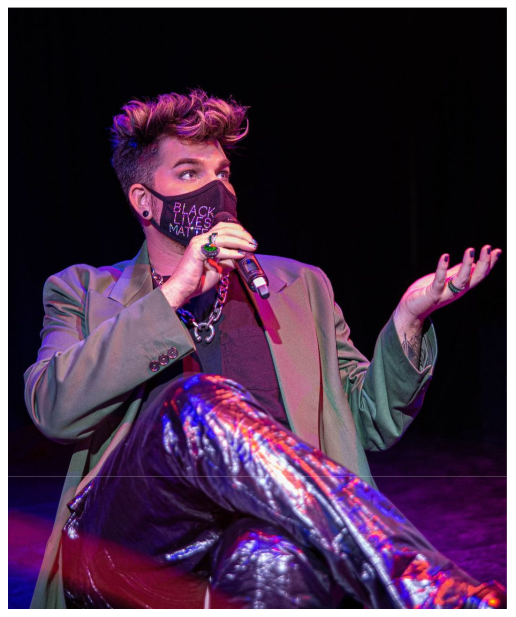 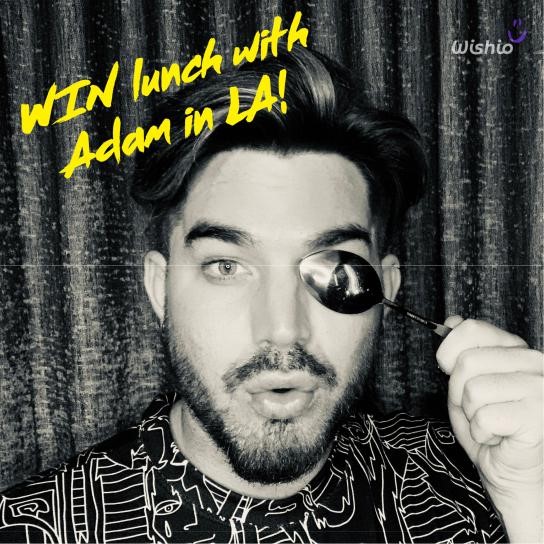 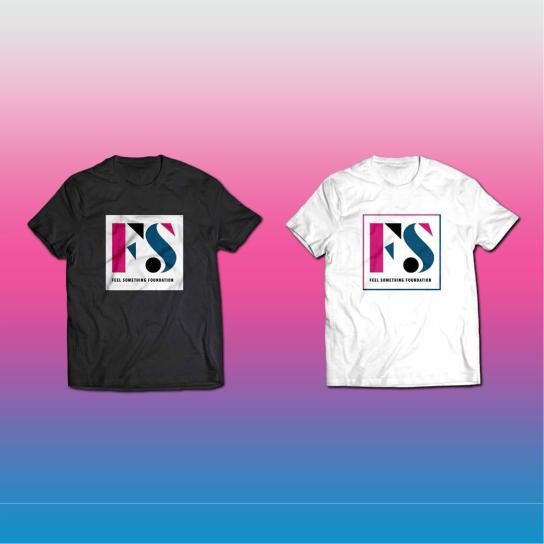 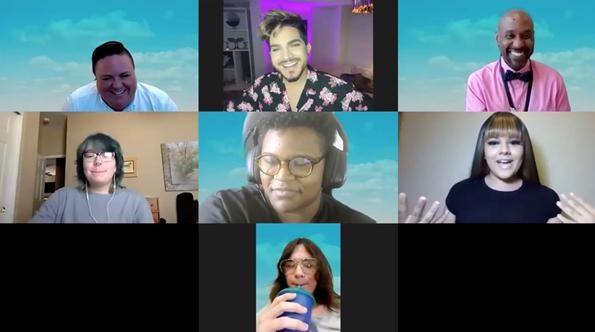 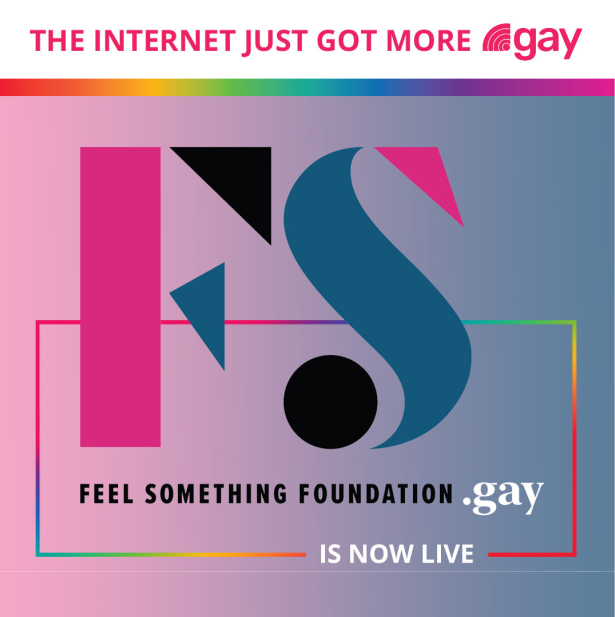 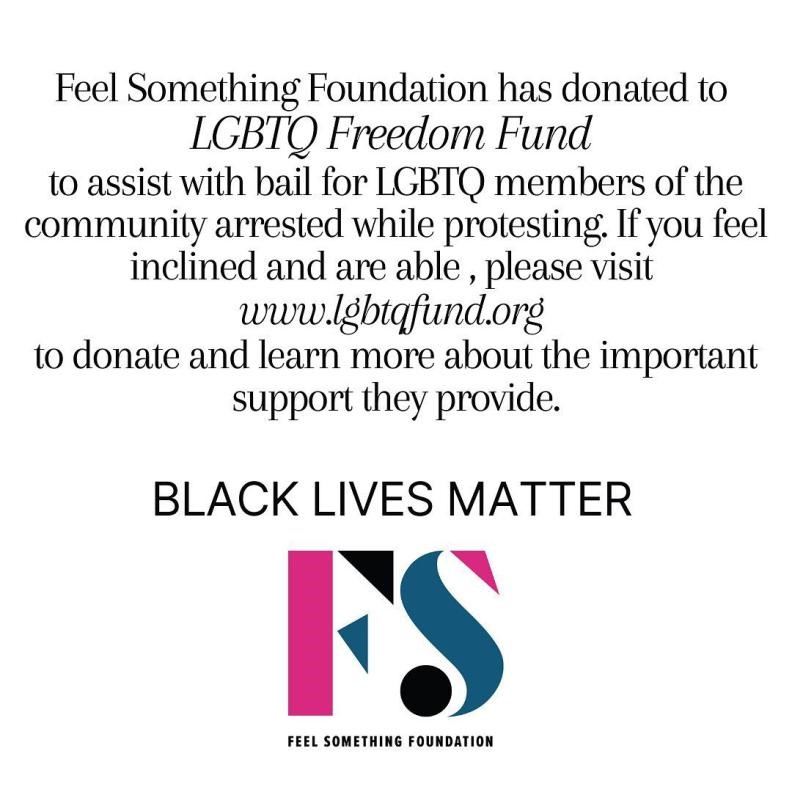 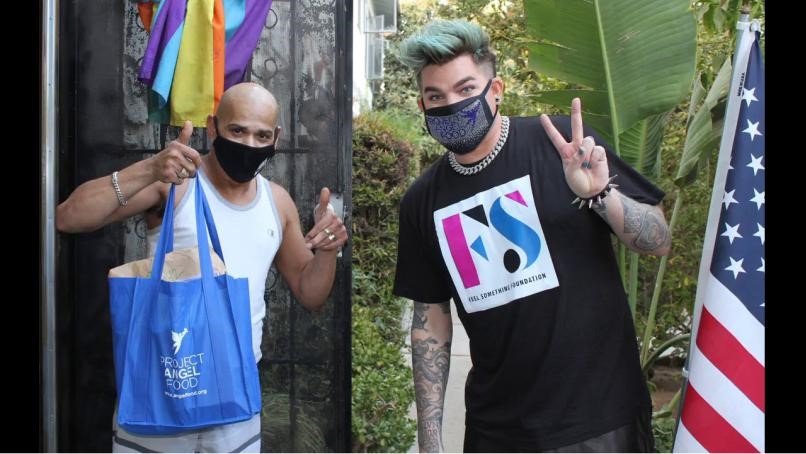